E-Mail
I want to receive news on my email
Poll
What do you think of Iran on trip website?
Atashkadeh of Yazd(Fire Temple) 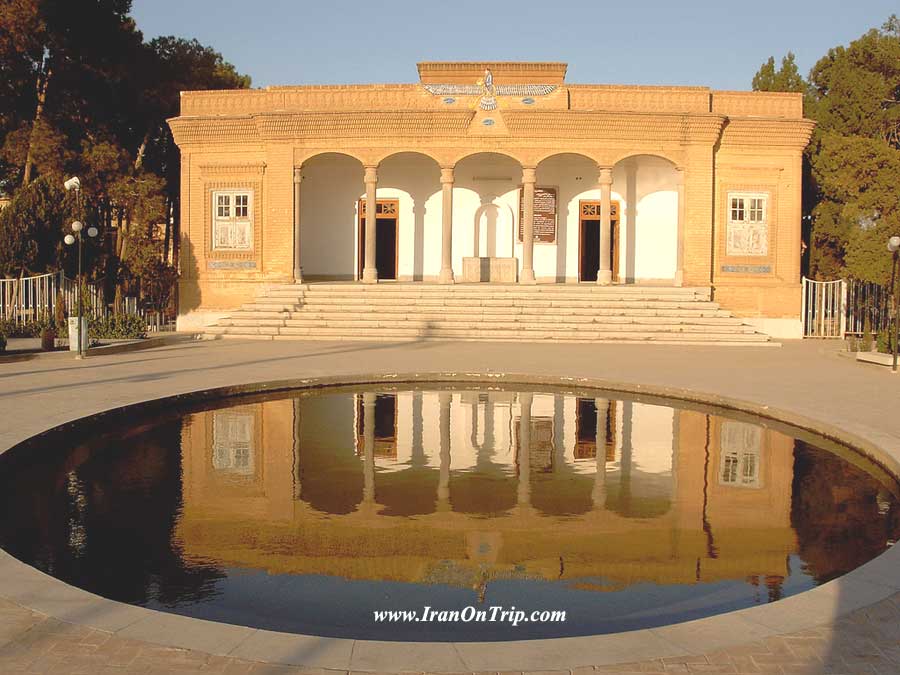 The Yazd Atashkadeh is located on Kashani Street in Yazd province. It is considered a holy Zoroastrian temple which is home to Atash Bahram (Victorious Fire). The building was constructed in 1934 under the supervision of Jamshid Amanat on a piece of land donated by the Amanat brothers, and funded by various sources. The Yazd Atashkadeh is said to be Iran's only temple housing Atash Bahram. The name Atash Bahram more accurately defines the grade of consecrated fire in the temple, than it does the temple. It involves the gathering of different types of fire gathered from 16 different sources, including lightning, fire from a cremation pyre, fire from trades where a furnace is operated, and fires from the hearths. Each of the 16 fires is then subject to a purification ritual before it joins the others. Thirty two priests are required for the consecration ceremony, which can take up to a year to complete. However, the name Atash Bahram has now come to mean the temple that houses the highest grade of fire used in Zoroastrianism. 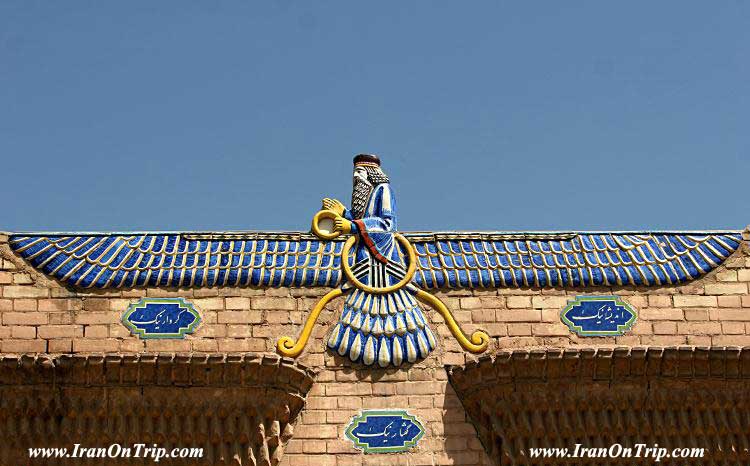 Jamshid Amanat made five trips to India soliciting funds from the construction of the Atashkadeh. On four occasions, he traveled by steam boat and on one by land through Baluchistan and Pakistan. It appears that the final donors included Homa Bani of Bombay, the Persian Zoroastrian Amelioration Funds accumulated by the Zoroastrians of India, and the Parsi Panchayet. Jamshid Amanat and his brother also made some donations in the name of their father Ardeshir Mehraban Rostam Amanat.The main building of the Atashkadeh sits in the middle of a large garden and is surrounded by pine, cedar and cypress trees. The Farvahar above the main entrance to the building and the adorned stone columns further magnify the venue’s glory. The designs on the columns and walls and also the Farvahar are the work of craftsmen from Isfahan who completed the work in their hometown and then transported the finished stones to Yazd. A pool lies ahead of the building’s entrance. The overall structure is heavily influenced by Parsi fire temples. 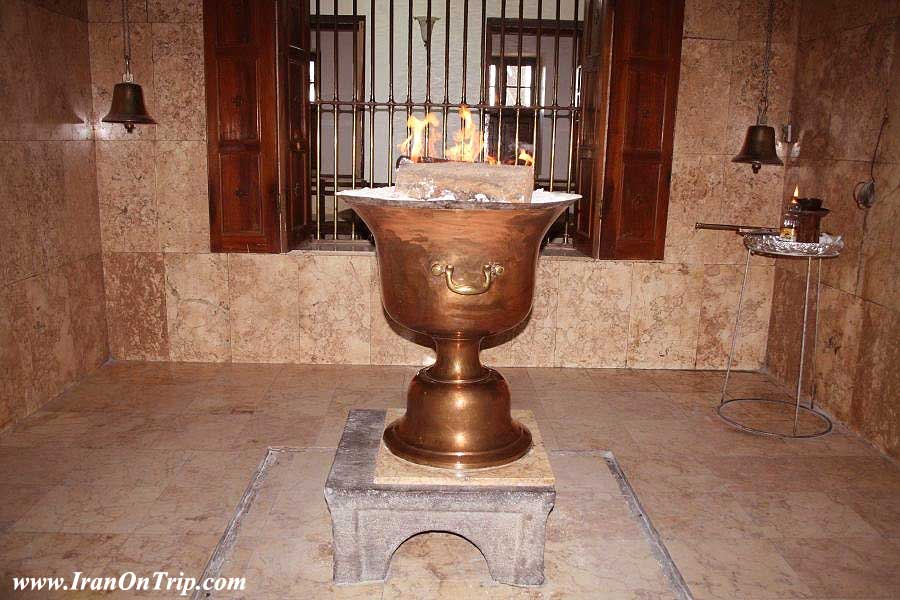 The plaque at the entrance of the Atashkadeh reads: "This Zoroastrians' temple was built in 1934 in a site belonged (sic) to the Association of the parsi (sic) Zoroastrians of India under the supervision of Jamshid Amanat. The sacred flame, behind a glass case and visible from the entrance hall, has apparently been burning since about A.D. 470, and was transferred from Nahid’e Pars temple to Ardekan, then to Yazd and to its present site."
Entry to the building requires certain criteria to be met by visitors. In addition to cleanliness, visitors must be barefoot and wear white or light colored clothing. Male visitors must wear white caps and female visitors white scarves. The holy fire is inside a bronze vessel and is visible to guests only from behind a glass wall. Only priests attached to the Atashkadeh may enter the innermost sanctum itself. There are no lights in the inner sanctum other than that of the fire itself. 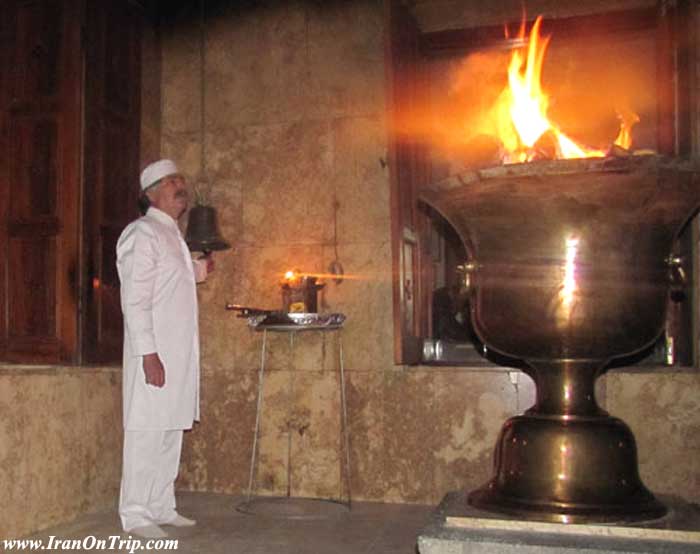 The fire inside the Temple has been burning for 1,500 years. The fire originates from the flames of the Pars Karyan Fire Temple in Larestan, which was brought to Aqda, Yazd and was kept alight there for 700 years. In 1143 it was taken to Ardekan and was kept lit for another 300 years. Subsequently in 1473 it was transported to Yazd where initially it was kept in the home of a high ranked priest by the name of Tirandaz Azargoshasp in a neighborhood called Khalaf Khan Ali. It was finally placed in its current location upon completion of the Fire Temple.

These days the Atashkadeh is a tourist destination, especially during Norooz. Opening its doors to tourists has raised objections, especially from the Zoroastrian community, as it is considered a place of worship. While its peace, tranquility, cleanliness and purity threaten to be continuously disturbed, however, sections of it are still allocated for visits by the public.
In 1999 the Yazd Atashkadeh was registered on the National Heritage List.