E-Mail
I want to receive news on my email
Poll
What do you think of Iran on trip website?
All about Nowruz in Iran and ceremony 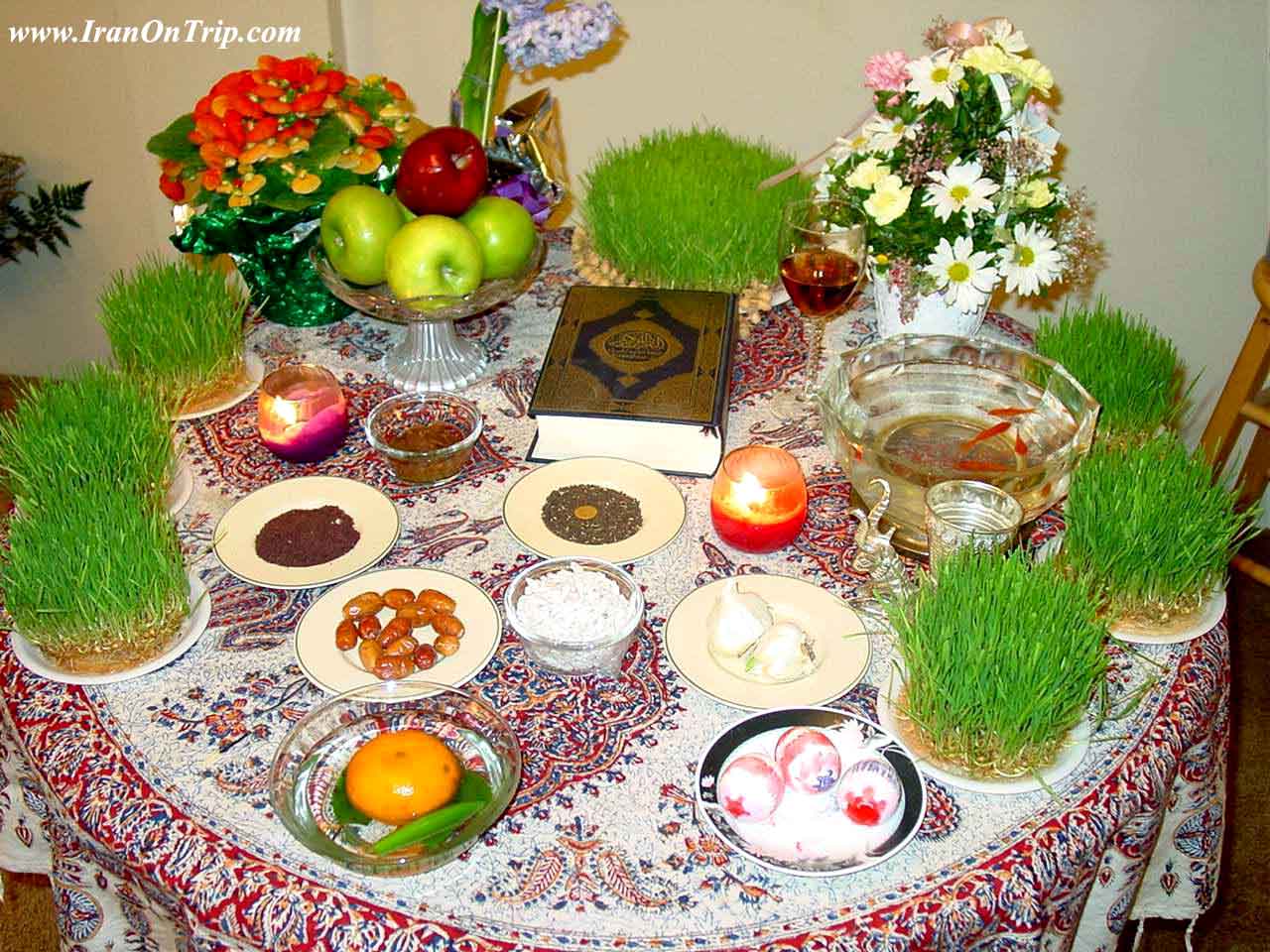 Nowruz (Persian: نوروز‎, IPA: [nouˈɾuːz], meaning "[The] New Day") is the name of the Persian/Iranian New Year. Nowruz marks the first day of spring or Equinox  as and the beginning of the year in the Persian calendar. It is celebrated on the day of the astronomical Northward equinox, which usually occurs on March 21 or the previous/following day depending on where it is observed.Read more 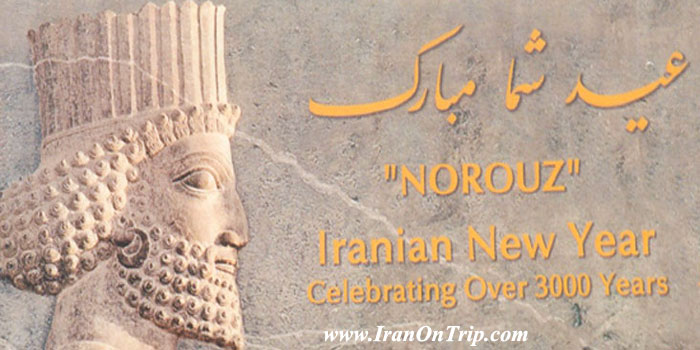 The celebration has its roots in Ancient Iran. Due to its antiquity, there exist various foundation myths for Nowruz in Iranian mythology. In the Zoroastrian tradition, the seven most important Zoroastrian festivals are the Gahambars and Nowruz, which occurs at the spring equinox. According to Mary Boyce,
“It seems a reasonable surmise that Nowruz, the holiest of them all, with deep doctrinal significance, was founded by Zoroaster himself.” Read more

Nowruz around the world Nowruz is celebrated in Greater Iran, Caucasus, Central Asia and by Iranians worldwide. It is a public holiday in Iran, Iraq,Georgia, Afghanistan,Azerbaijan,Tajikistan,Turkmenistan, Uzbekistan,Kyrgyzstan, Pakistan and India.Read more

Nowruz in the Zoroastrian faith 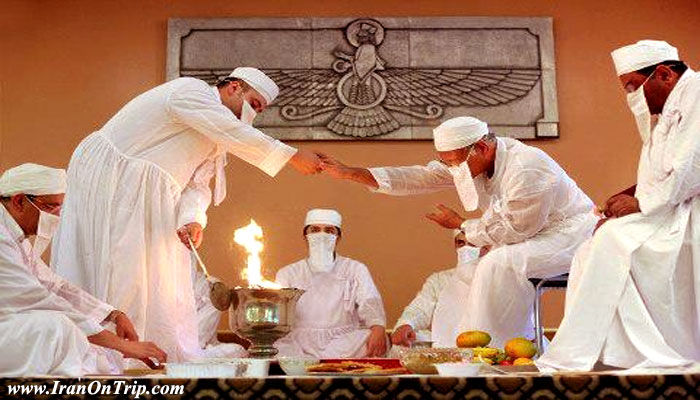 Zoroastrians worldwide celebrate Nowruz as the first day of the New Year. Parsi Zoroastrians of South Asian origin celebrate it as "Nowroj", "Navroz", or "Navroj" on the fixed day of March 21, while Zoroastrians of Iranian background generally celebrate, like other Iranians, on the actual Spring Equinox date.Read more 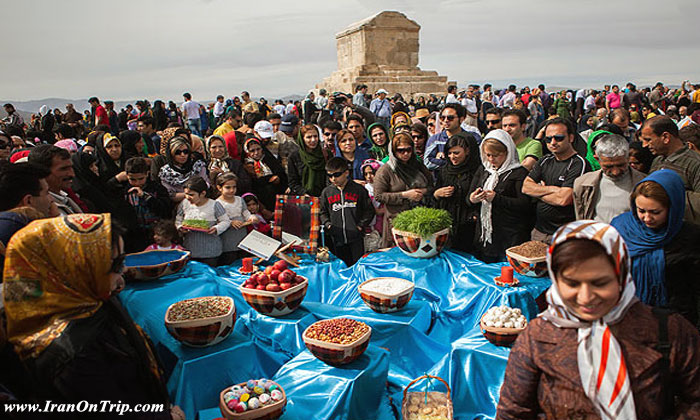 No-Rooz, in word, means "New Day". It is the new day that starts the year, traditionally the exact astronomical beginning of the Spring. Iranians take that as the beginning of the year. This exact second is called "Saal Tahvil".Read more Spring is welcomed by Persians on the first day of Nowruz by gathering with their family members around the serving table.Like any good holiday, food plays a major role at Nowruz. Having a feast is half the reason for getting together! There are specific foods associated with Nowruz: noodles for untying life’s complications, fresh herbs for rebirth, eggs for fertility, and fish for life.Read more Sizeh Bedar takes place on the 13th day of the Persian New Year and marks the end of the Norouz holiday.  It is customary for Persians to celebrate such day by spending the day outdoors picnicking. Read more