E-Mail
I want to receive news on my email
Poll
What do you think of Iran on trip website?
Tehran Reza Abbasi Museum 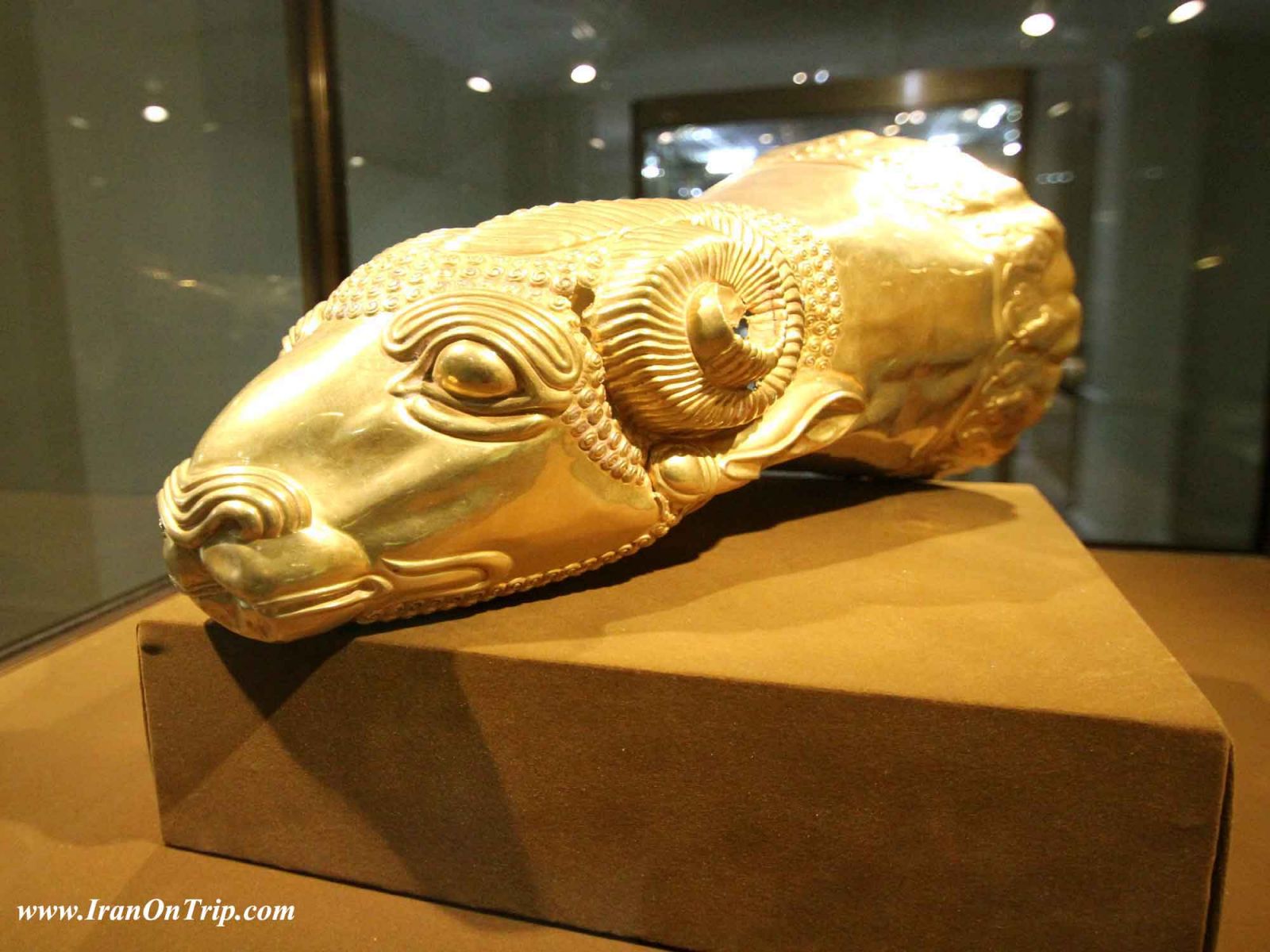 The Reza Abbasi Museum (the RAM) opened in September 1977, but in November 1978, just one year after its official opening it was closed. Exactly a year later in 1979, having had changes in its internal decorations and with further expansion of its exhibition space it was reopened. In 1984, because of some internal difficulties, once more it was closed and again reopened in 1985. And finally on February 4, 2000, it was opened for the fifth time, after its renovation. Reza Abbasi Museum is administrated by Iranian Cultural Heritage Organization. The collections on display and in storage of this museum belong to a period from the 2nd millenium BC to the early 20th century which corresponds to the end of Qajar period. The displays are arranged chronologically, so visitors can have a chance to observe the development of art, culture and technology during this time interval. This setup has made the Reza Abbasi Museum unique between other museums in the country, in respect to the Iranian Art History. The objects exhibited in this museum include artifacts made of baked clay, metal and stone from the pre-historic times to pottery and metal objects, textile and lacquer painting belonging to the Islamic period. Other artworks on display in the RAM are paintings on canvas and paper, manuscripts and jewelry from pre-Islamic period, besides art and technology and calligraphy works of the Islamic period.The collection of objects on display in the Reza Abbasi Museum recalls an era that is unknown, mysterious, and full of the endeavors of humans for survival, fighting nature, gaining benefits and victory over the environment. The stages that humanity has gone through to gain such a level as enjoyed today is Reza Abbasi Museum is on permanent display in five galleries.This museum comprises a Book Shop, which has an array of exciting and unique products such as books, Pamphlets Booklets, Posters, Postal Cards, Multimedia and Prototypes.The Reza Abbasi Museum has allocated space for training courses. Thus it is possible to teach various fields of art that are related to the Museum such as Drawing, Calligraphy, Watercolor, Oil painting, Traditional Persian drawing and Calligraphy page designing.
Type of museum: Historic & Artistic
Type of objects: General
Affiliated to: Iranian Cultural Heritage Organization
Address: No. 972, Shariati Street, before Seyed Khandan Bridge, Tehran, Iran
Telephone: +98-21-863001 / 863002 / 863003 / 863006
Visiting Hours in Spring & Summer: From 9:00 to 18:00 (Monday's Closed)
Visiting Hours in Autumn & Winter: From 9:00 to 17:00 (Monday's Closed)