E-Mail
I want to receive news on my email
Poll
What do you think of Iran on trip website?
Caspian Sea, Mazandaran province 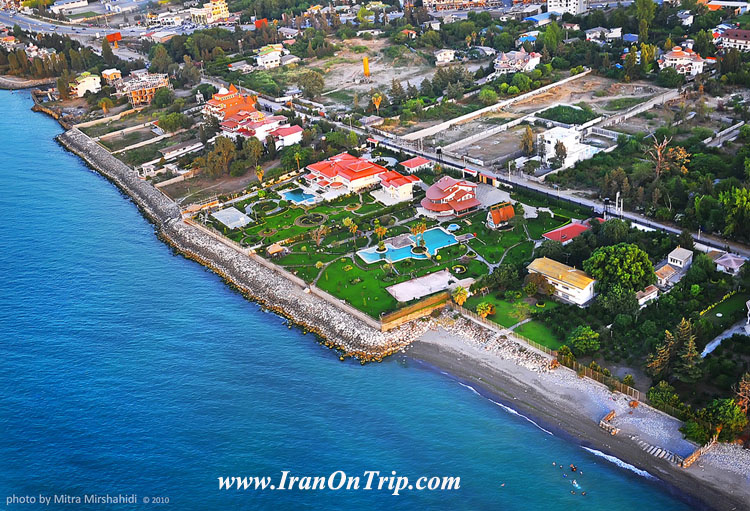 The largest lake of the world, Caspian sea (land-blocked body of water), covers an area of 438,000 sq. km. and is located between Iran and countries such as the Republics of Qazaqistan, Turkamanistan, and Azarbayjan. Its southern coast which extends from the Hosseinqoli Gulf to Astara is in the jurisdiction of Iran. In past this lake was known as Heerkani, and in foreign texts and maps was called 'Caspian'. The average depth of this lake in the north is 6 m. and to the west and south west regions is at the most 1,000 m. The coast of this lake is sandy and low-lying, with the Gulfs of Qarah Boqaz and Gorgan to the north east and southeast respectively. The latter is segregated from the Caspian Sea due to the presence of the Miankaleh Peninsula.

More Information;
Caspian Sea, the largest landlocked lake in the world, is located in northern Iran. The Iranian Caspian coast including the three littoral provinces of Gilan, Golestan and Mazandaran, with its thick forests and large-scale rice paddies presents a striking contrast to the dry inner plateau of Iran.
A four-hour drive from Tehran, the Caspian is Iran's Riviera, with a narrow plain of paddyfields and orchards separating the sea from forested mountains where bears and leopards roam around ruined Mongol castles.
There are several roads connecting Tehran to the three provinces, all through breathtakingly beautiful scenery, across the mountains or alongside rivers. One of the roads from Tehran to Chalous on the Caspian coast, winding north across the rugged Alborz mountains, passes the popular ski resort at Dizin.
With their tropical climate in summer and mild winters, beautiful sandy beaches, scenic beauty and proximity to the capital the three provinces are very popular among Iranians as a holiday and weekend resort and attract the hordes.
Numerous holiday and residential complexes, private villas, leisure facilities and holiday homes dot the landscape.