E-Mail
I want to receive news on my email
Poll
What do you think of Iran on trip website?
Tehran Saadabad Palace Museums 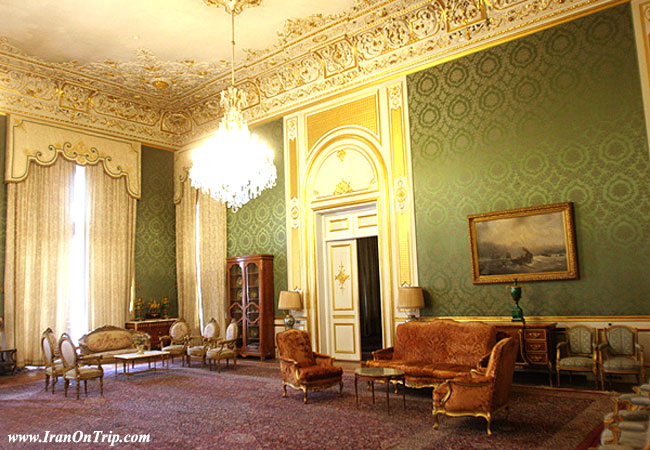