E-Mail
I want to receive news on my email
Poll
What do you think of Iran on trip website?
Khark Island or Kharg Island 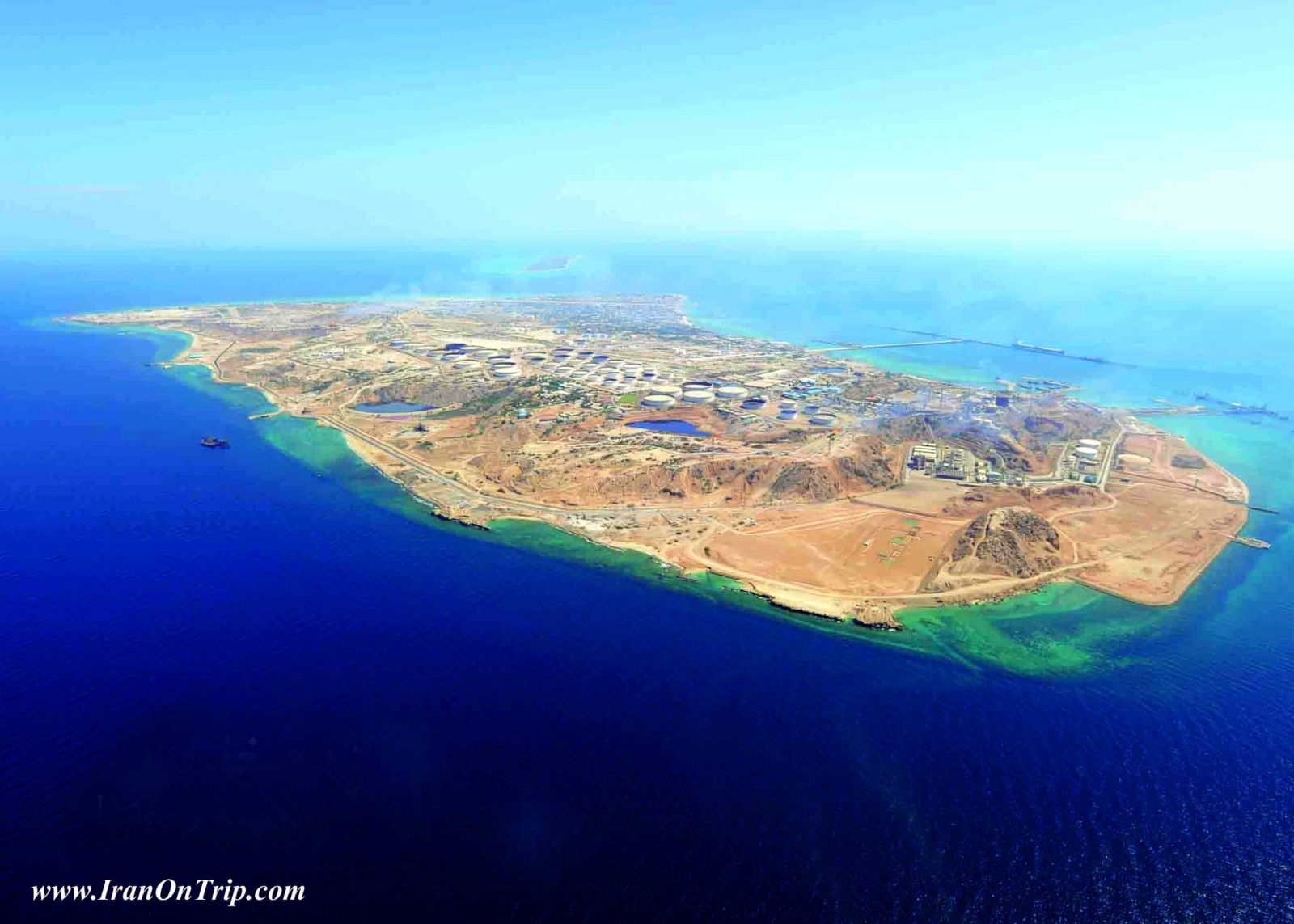 Located in Bushehr (a city of Booshehr province)
Khark Island or Kharg Island is an Iranian continental island in the Persian Gulf. The island is located 25 km (16 mi) off the coast of Iran and 483 km (300 mi) northwest of the Strait of Hormuz. Administered by the adjacent coastal Bushehr Province, Kharg Island provides a sea port for the export of oil and extends Iranian territorial sea claims into the Persian Gulf oil fields. Located on Kharg Island is Kharg, the only city in the Kharg District.
Mentioned in the Hudud al-'alam as a good source for pearls around 982 CE, Kharg was visited by Jean de Thévenot in 1665, who recorded trade at the time with Isfahan and Basra. In 1753 the Dutch Empire established both a trading post and a fort on the island. In 1766 the Dutch fort was captured by Mir Mahanna, the governor of Bandar Riq.The island was briefly occupied in 1838 by the British to block the Siege of Herat (1838) but was soon returned.
Once the world's largest offshore crude oil terminal and the principal sea terminal for Iranian oil, the Kharg Island facilities were put out of commission in the fall of 1986. Heavy bombing of the Kharg Island facilities from 1982 through 1986 during the Iraq War destroyed most of the terminal facilities.